外文名 The University of Waikato

The University of Waikato, informally Waikato University, is a comprehensive university in Hamilton, New Zealand, with a satellite campus located in Tauranga. Established in 1964, it was the first university in New Zealand to be designed from a blank canvas.

The University of Waikato operates from two campuses ndash; in Hamilton and Tauranga. The main Hamilton campus is spread over 64 hectares of landscaped gardens and lakes, and includes extensive sporting and recreational areas. The Hamilton campus was originally farmland. Designed by architect John Blake-Kelly in 1964, the open space landscaping contains extensive native plantings, including a fernery, centred around three artificial lakes, created by draining marshy paddocks. The Hamilton campus is also home to the Gallagher Academy of Performing Arts

The University's Bachelor of Engineering degrees are all internationally accredited by the Institute of Professional Engineers of New Zealand (IPENZ). The BE qualifications include 800 hours of work experience and cover chemical and biological engineering, electronic engineering, materials and process engineering, mechanical engineering, and software engineering.

In 2015, the University of Waikato is ranked 338 in the world by the QS (Quacquarelli Symonds Limited) World University Rankings 2015. This sees a climb in the rankings of over 60 places from 2014 in which it was ranked 405 in the world.

Marama Davidson, New Zealand politician who entered New Zealand parliament in 2015 as a representative of the Green Party of Aotearoa New Zealand 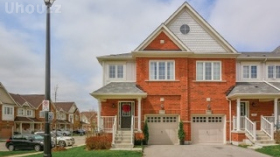 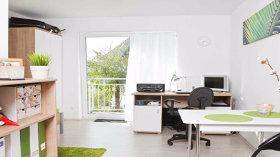 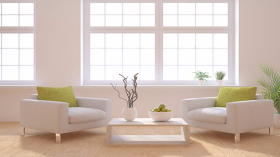 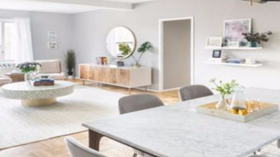 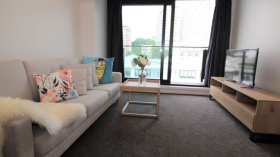 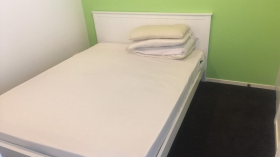 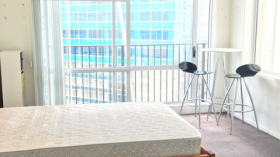 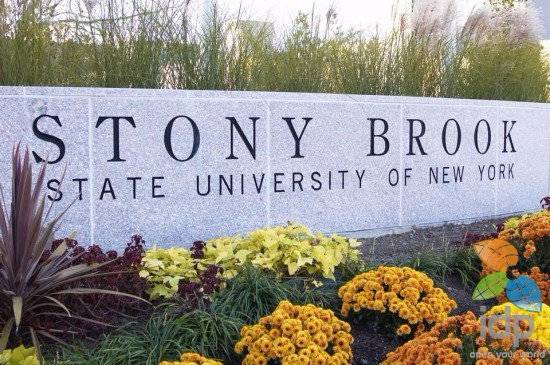